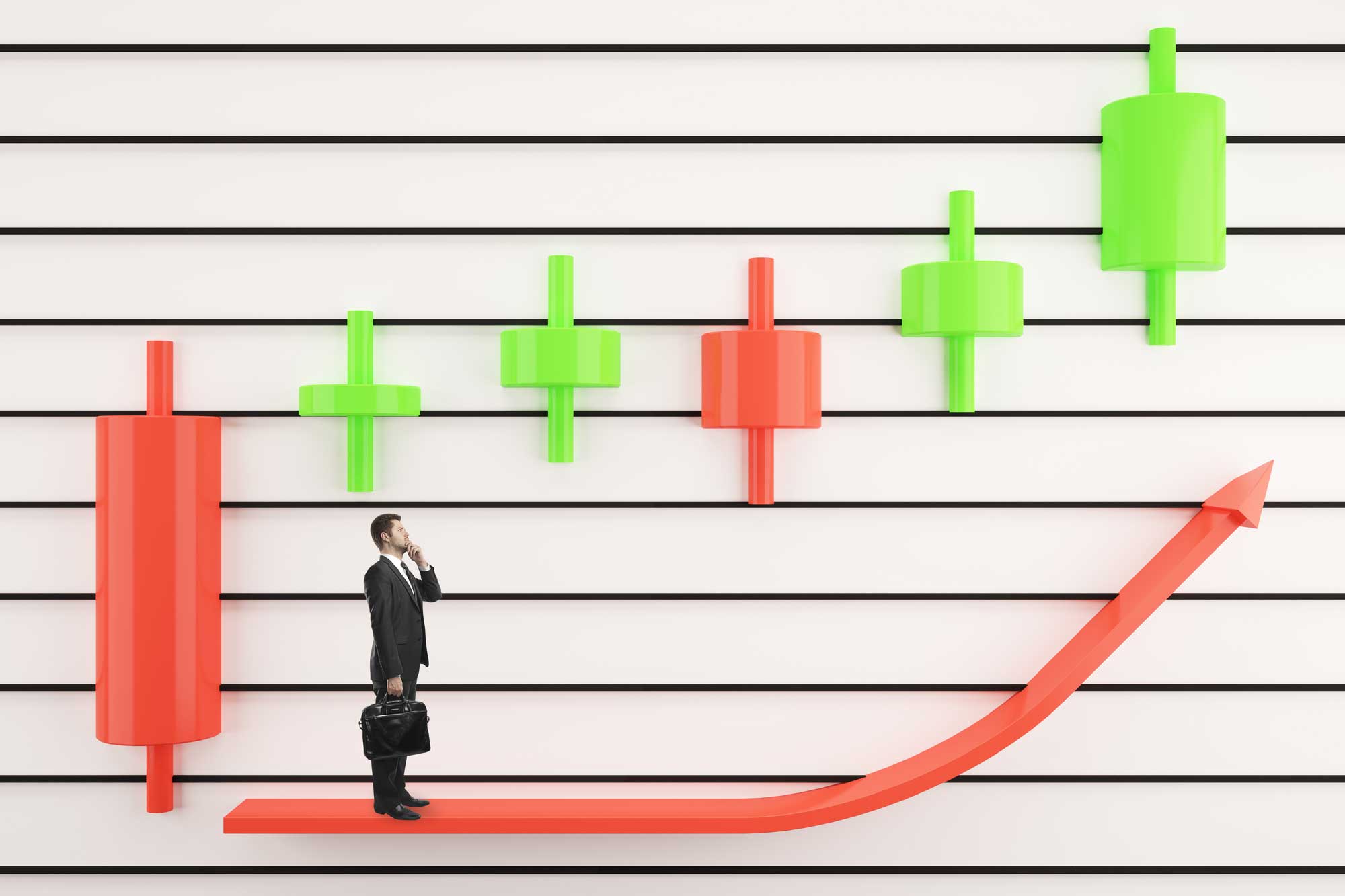 The business world is filled with charts. All organizations, large and small, use charts to track various types of information and this is done so on many different chart types. You have probably heard of pie charts, line charts, bar charts, and scatter charts since these are the most commonly used types of charts. However, some forms of charting are not used as often and are not commonly known, such as a candlestick charting.

Where did Candlestick Charting Originate?

While it might be tempting to view candlestick charting as a newer charting method, candlestick technical analysis was originally developed by a Japanese trader in the futures market by the name of Homma in the 1700’s. He understood that there was a link between price and the supply and demand of rice, as was common knowledge, but he also understood the impact trader emotions had on the market. Homma realized that when emotions were factored in, the price and value of rice differentiated greatly. This difference also applies to stocks in today’s markets and the principles that were created by Homma centuries ago are the foundation of the modern candlestick chart that is used to stocks and the emotions that surround them.

What are the Components to Candlestick Charting?

Those that are familiar with traditional bar charts might be confused when trying to read a candlestick chart. However, the daily candlestick line demonstrates the high, low, open, and closed for a specific day on the market. What really makes reading a candlestick chart confusing is the “real body”, the wide part observed on the candlestick. The real body serves to represent the span between a stock’s opening and closing for a specific trading day. If the body is colored black or red, it means the stock closed at a lower amount than when it opened. A green or white real body indicates that the stock closed at a higher amount than at the open.

Another component to candlestick charting are the “shadows”. Shadows are the lines that are located below and above the real body. These serve to indicate that trading day’s low and high prices. If the upper shadow is short, it indicates that the open for that day was closer to the days high. The short upper shadow on an unfilled body or white body lets traders know that the close of the day was near the day’s high. This open, close, high, and low relationship provides the reader with a look of the day’s activities. Both real bodies and shadows can be long or short.

What are the Common Patterns in Candlestick Charting?

Real bodies and shadows combine to make patterns that represent the types of activities experienced during the trading day. Here are two examples of these patterns.

Doji Lines = Doji lines display when opening and closing prices were either close or exactly the same for a specific period. The length of the shadows can, and typically do vary.

Spinning Tops = Spinning tops are small real bodies, not as small as those found on Doji lines, that can vary in color. These are considered to be neutral indicators when trading ranges are very tight.

Overall, with candlestick charts being common in today’s stock market, traders must know how to read and interpret the information they are displaying. This style of charting helps traders visualize the emotions surrounding a specific stock and can, therefore, make a more accurate decision on how the stock might perform.