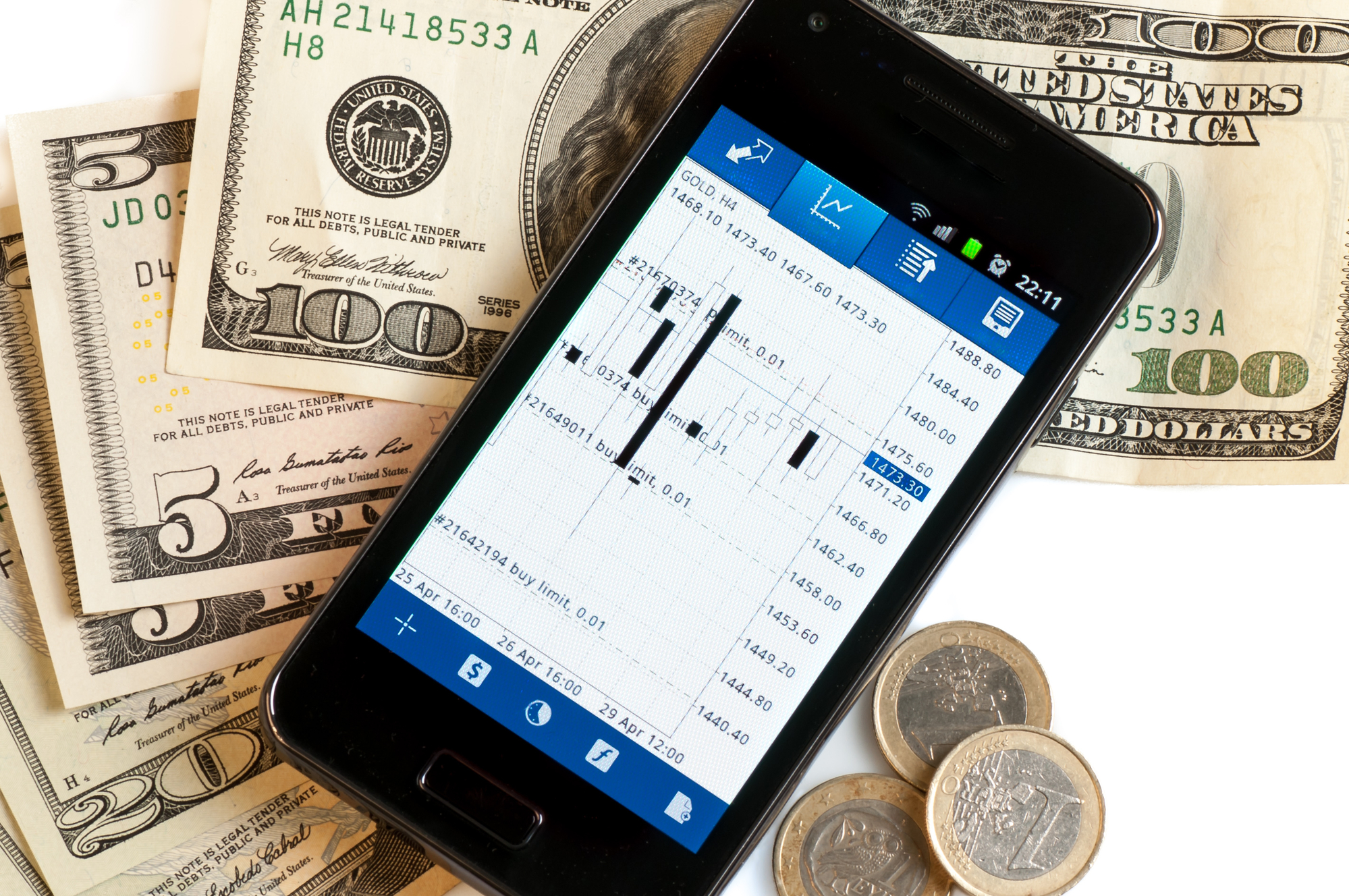 Traders have been using technical analysis to guide their actions on the financial markets since the early 20th century, and candlestick charting has been one of their most popular tools. Candlestick charts have many advantages over other technical tools such as bar and line charts; first of all, they display all the information a trader needs to get a good sense of how stocks or other securities perform over various trading periods. Second, candlestick charts generate certain candlestick patterns that traders can easily interpret for the purpose of formulating profitable strategies.

The base data displayed by a candlestick chart over a time period consists of the following price information: open, close, high, and low. The relationship between these values and the way the stock performs during trading sessions are the factors that create patterns. Candlesticks can be used to monitor just about any security, but they are mostly favored by active stock traders.

The body of each candlestick displays the opening and closing prices while the shadow displays the high and low ranges. In general, when the body of candlestick is hollow, the stock closed with a gain; solid candlesticks indicate a loss for the trading session.

The five most popular candlesticks patterns are called Doji, Dragonfly, Evening Star, Hammer, and Harami. Their colorful names originate from 19th century rice traders in Japan who observed these patterns to get an edge in the commodities trading markets. Day traders must keep in mind that candlestick patterns should be supported with fundamental analysis as well as with hourly charts.

This is a neutral pattern that appears in the shape of a cross on the chart. Doji patterns emerge when the opening and closing price of a stock is almost the same. A Doji indicates that buyers and sellers are split on the opinion of whether they should take bullish or bearish positions on a particular stock. The key to using Doji patterns is to look at the preceding candlestick; if it is long and white, traders are probably thinking about selling. If the preceding candlestick is long and black, traders may be done selling the stock and are ready to start buying.

This pattern indicates a potential reversal in price direction. A Dragonfly pattern looks like the letter T on the chart, and it presents a long shadow at the bottom with no shadow at the top. The long shadow is indicative of a bullish sentiment, but the Dragonfly also shows that sellers are putting pressure on the stock. Depending on the news and fundamental analysis, traders may use this pattern to take a position of reversal.

This pattern consists of three candlesticks: the first one is a long white, the second can be black or white but it is invariably short in terms of body and shadows. The third candlestick is long and black with a shadow at the top. Similar to the Dragonfly, the Evening Star indicates a reversal.

On the chart, this pattern forms the shape suggested by its name. The opening and closing prices are virtually the same, but the shadows will show that traders shorted and sold the stock through the day before buyers show up towards the end of the trading session to boost the stock back up. The objective of following the Hammer pattern is to observe the moment when sellers have lowered the price of the stock to a level that makes it attractive to buy for a quick profit.

This pattern usually emerges after a couple of trading sessions, and it can be bullish or bearish. On the chart, the candlestick on the first day is pronounced; on the second day it shows a subdued and opposite trend. The Harami pattern is more of an observation of momentum than an indication of price direction. A bullish Harami will present a large candlestick created by sellers on the first day followed by a narrow range candlestick that shows buyers as they start regaining control of the stock.